Where to Find Vegan Baklava in London 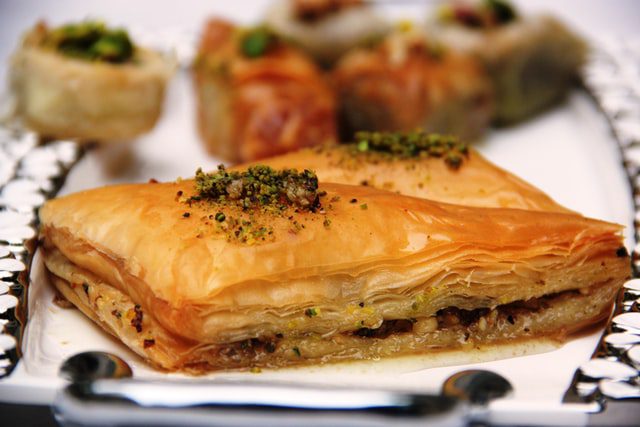 Vegan baklava is a delicious dessert that is easy to make at home, but if you don't feel like cooking it yourself or are just on the go, there are plenty of places to buy vegan baklava in London!

Living in London, I’ve been looking for the best vegan baklava near me for months now. Some of these places specialize in selling baklava and other pastry desserts. Others have vegan baklava on their menus as part of a larger selection of baked goods or even offer a full-service dining experience where you can enjoy your vegan baklava as a dessert after a vegan meal, like What The Pitta.

Let’s start with the basics.

Baklava is a dessert made of buttered layers of phyllo dough filled with chopped nuts and sweetened with honey (non-vegan version) or sugar syrup (vegan version). Baklava is thought to be of Central Asian Turkic origin. The word "baklava" comes from Turkish börek, meaning "flaky pastry".

Different Types of Baklava: Which is Your Favourite?

There are many different variations of baklava found throughout the Middle East and South Asia.

Nowadays, baklava is a popular dessert in many countries around the world. In addition to the Middle East, Greece, Turkey and the Balkans, you can find baklava in the United States and right here in London. You may have even had a different type of baklava than what we described here!

How Vegan Baklava is Made 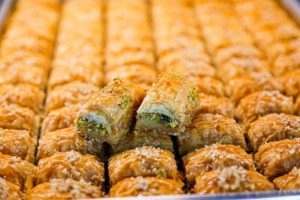 Phyllo dough (filo) comes in large, thin sheets that are rolled into tight coils and then layered for baking. When the pastry is ready to be eaten, it can be cut into smaller pieces. When baklava is prepared correctly, the melted vegan butter or oil and sugar syrup drip down through all levels of the pastry to create an irresistible treat.

Baklava is usually cut into triangles or diamonds (like the shape of the phyllo dough). Other common ingredients include almonds, walnuts, cashews, pine nuts or pistachios. Some recipes also add orange peel, rose water and cinnamon to give it a special flavour. If you want to make your own baklava at home there are many different ways to go about it but here are a few steps that you can use as a guide:

While in London, Try Some Vegan Baklava

If you're looking for some tasty plant based pastries to take back home with you after your trip around London, then make sure not to miss out on the opportunity to try some of these amazing places.

What The Pitta has delicious vegan baklava — the reviews speak for themselves! 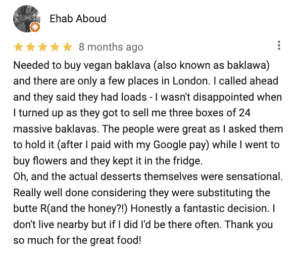 What The Pitta is located in Brick Lane, Camden, Brighton, Manchester and Croydon—so you’ll be able to try our delicious vegan baklava wherever you are in London! 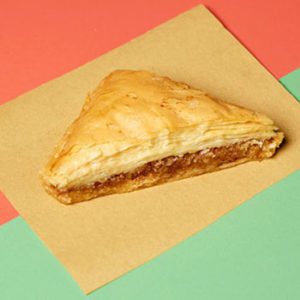 What The Pitta Vegan Baklava 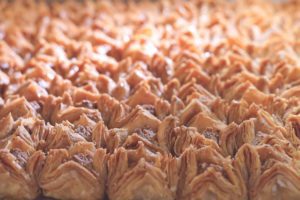 Baqlava London is a sweet shop with premium baklavas, including one vegan option—a pistachio vegan baklava made with phyllo dough, vegetable ghee, syrup and pistachios. It is a sweet twist on the classic Turkish Baklava. Baklava is super popular in the Middle East and has been growing rapidly in popularity in London. Now it’s easier than ever to find vegan baklava at your local bakeries and restaurants. Just be sure you know where they source their ingredients from, as some bakers use animal products when making these sweet treats. 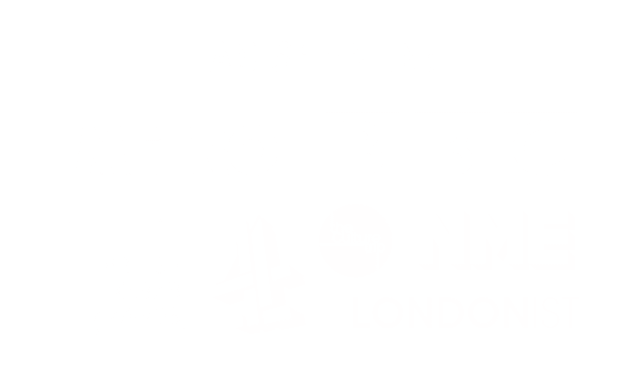 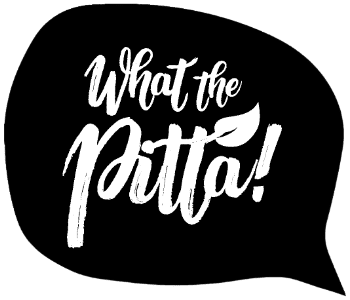 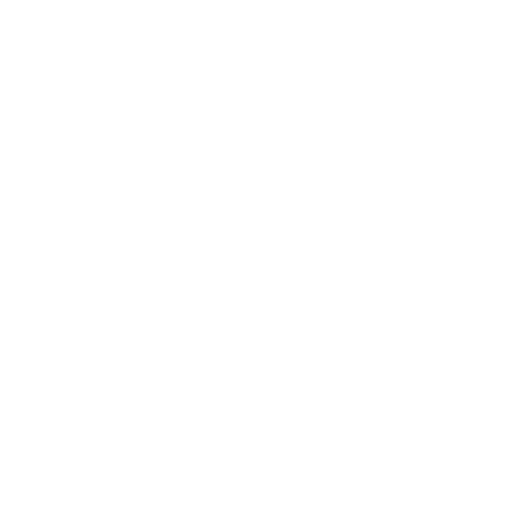